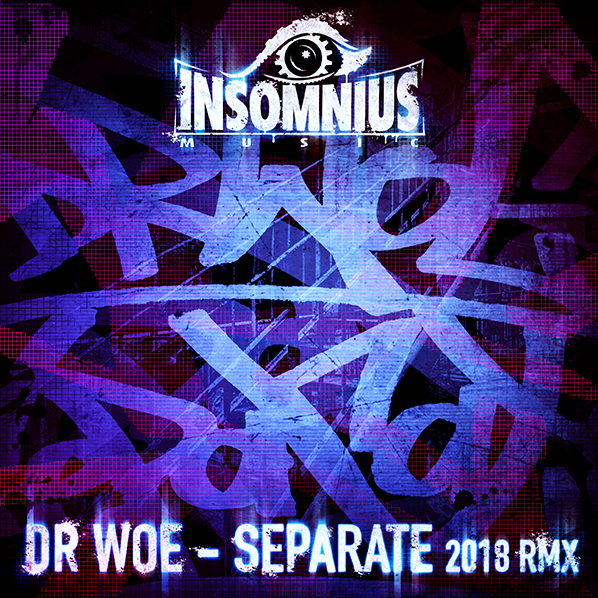 Hamburg based Producer Dr Woe began to create his own tracks at younger ages and has expanded in recent years his mastering and mixing skills. 2016 he released his debut The Insomnius EP on our label Insomnius Music.

Now he’s about to release a new remix of his track Separate which he produced 5 years ago. Dr Woe´s Separate 2018 RMX is a dark & dirty tune with a classic Drum & Bass vibe. The deep atmospheric intro leads you into high energetic Drums and an angry rolling bassline. As the original was shared for free, the remix is also available for free.