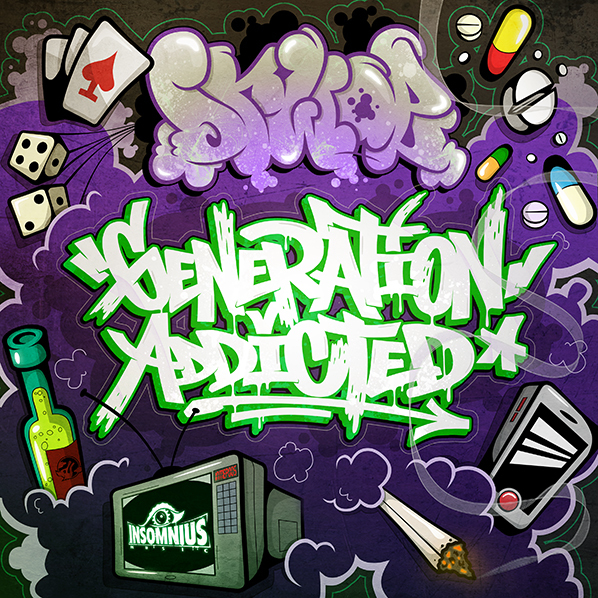 Dr Woe sets the dance floor on fire with his second EP from Insomnius Music.

After his debut The Insomnius EP in 2016 and two strong single releases, Dr Woe strikes back with this powerful five-track banger, Generation Addicted.

This EP captures a point in time in which our society is addicted to everything and our world is influenced by consumption.

Starting with the epic intro track, Rita's Warriors, the Doctor uses distorted pads that lead into marching synth patterns, which he has combined with hard-punching drums and his typical future-funk lead sounds. The EP also contains Woe's playful sound design which evolves into a mystical atmosphere that carries you into rolling basslines and creatively constructed arrangements.

The deep tech style of Hyperreality fits in perfectly alongside the heavyweight, darkside vibe of Dr Woe's title track Generation Addicted, a true dance floor monster. You should keep the fire extinguisher at the ready! Our World is a collaboration between the Hamburg native and Drum & Bass veteran Goodfella, and completes the EP and its story with an old school and psychedelic touch.

The slowly evolving progression of Only Once takes your mind to a melancholic mood, but the various breakbeats fuse with a bassline that keeps your mind awake.

Now available at all good online stores and streaming platforms! 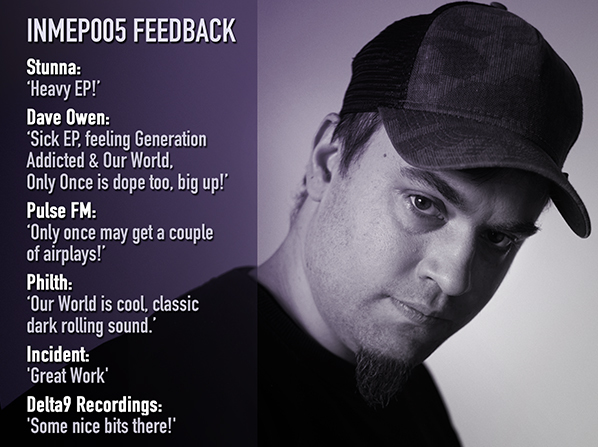