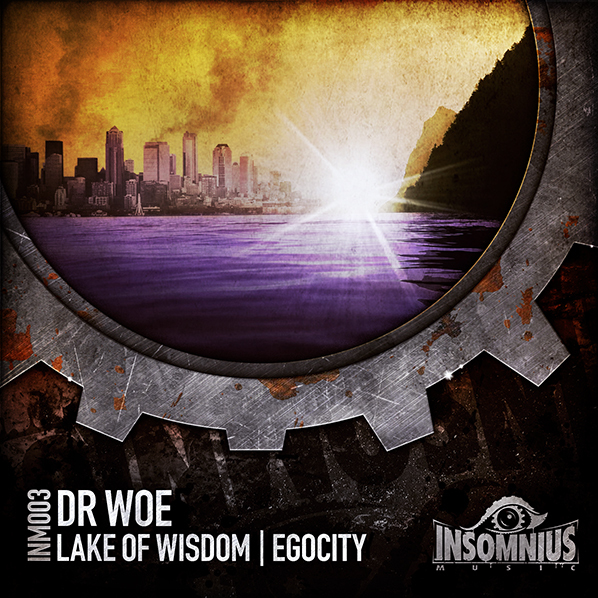 A Berlin native, Dr Woe started producing his own tracks at a young age, and since then has only expanded his production skills. In 2016, he released his debut, The Insomnius EP, through the Hamburg-based Drum & Bass label Insomnius Music, which he founded together with Violet Core. He is already looking forward to the release of his second EP, Generation Addicted, in the fall of 2019. His latest release, Lake of Wisdom / Egocity, demonstrates his growing and developing creativity.

The intro to Lake of Wisdom begins with dreamy pads and drifting synthesizer sounds. A surreal image of a lake is reflected in a neurotic sound construction, which after the drop is replaced by a stepping beat and motorized bassline that keeps evolving until the end. This bouncing, true school Drum & Bass production engenders both a meditative and awakening moment, just as if you're in a daydream.

The second track of this release takes you on a journey to the grimiest lows of Egocity. Here, Dr Woe has created a trippy atmosphere with synths like lasers, as well as funky drums that throw your mind back to the future. As in previous productions, Woe uses his own field recordings, among other things, to create a true soundscape, putting his creativity in sound design on display. The dirty bassline balances the hard snare hits perfectly, in a way that you can still feel in your face even after the track ends.

Now available at all good online store and streaming platforms!​ 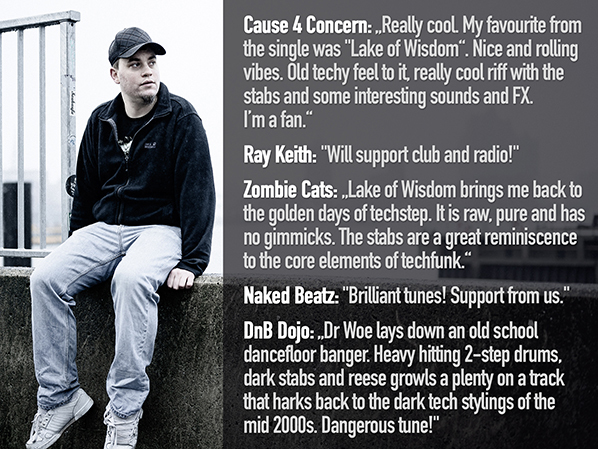